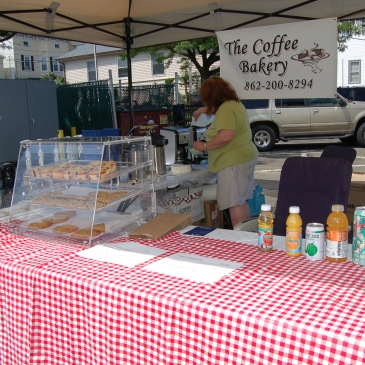 Antoine McGuire’s, one of the most unique restaurants west of the Tappan Zee, has made its debut on Main Street. It’s been nearly three months since the pub/salon café/brasserie (whatever you can call it) opened its doors to curious diners, and has become a new hot spot in Haverstraw, a welcome addition to Restaurant Row. … END_OF_DOCUMENT_TOKEN_TO_BE_REPLACED

The Union Restaurant is a new addition to Haverstraw’s blossoming restaurant scene. Paulo Feteira, the maitre d’hotel, and David Martinez, head chef of Union, have combined their talents to bring about the new restaurant venture. Paulo and David are together twenty-year veterans of Peter X. Kelly’s Xaviar’s Restaurant and Freelance Cafe of Piermont. The two men’s resumes have already ushered up valuable name recognition for Union Restaurant and have poised Haverstraw in becoming a regional restaurant destination. … END_OF_DOCUMENT_TOKEN_TO_BE_REPLACED